David E. Talbert net worth: David E. Talbert is an American playwright, author, and filmmaker who has a net worth of $5 million. David E. Talbert studied at Morgan State University and the New York University film program. As a playwright he has written Lawd Have Mercy, Talk Show Live, What Goes Around Comes Around, Tellin Like It TIZ, A Fool and His Money, Love Makes Things Happen, Mr. Right Now, His Women, His Life, The Fabric of a Man, He Say, She Say But What Does God Say?, Love on Layaway, Love in the Nick of Tyme, What My Husband Doesn't Know, Suddenly Single, and Another Man Will. Talbert directed, wrote and produced the films First Sunday in 2008 and Baggage Claim in 2013. He wrote and directed the 2016 movie Almost Christmas. 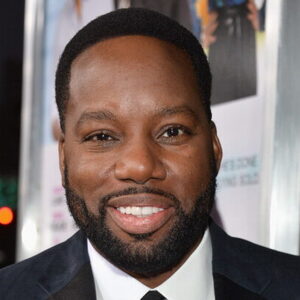