David Duke net worth: David Duke is an American white supremacist and white nationalist politician who has a net worth of $600 thousand. David Duke was born in Tulsa, Oklahoma in July 1950. He is best known for being the former Grand Wizard of the Ku Klux Klan. Duke has been a member of several political parties including the American Nazi, the Democratic, the Populist, the Republican, and the Reform parties. From February 1989 to January 1992 he served as a Member of the Louisiana House of Representatives from the 81st district. David Duke served as the 5th Grand Wizard of the Knights of the Ku Klux Klan from 1974 to 1980. He has unsuccessfully run for many positions including Governor of Louisiana as well as for the Senate and House of Representatives. Duke pled guilty to felony fraud in 2002 and served a 15 month sentence. He is a Holocaust denier, a white separatist, and an antisemitic conspiracy theorist. 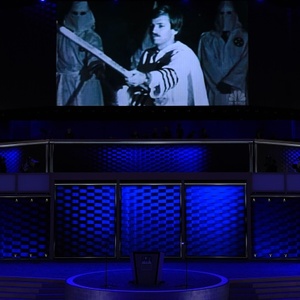