David Chilton net worth: David Chilton is a Canadian investor and author who has a net worth of $20 million. David Chilton is best known for being a best selling author and television personality in Canada. His self-published personal finance book The Wealthy Barber which was specifically written for people with little investment experience to help them develop positive money-spending habits, has sold over three million copies.

He has also written a series of popular low fat cookbooks in collaboration with authors Greta and Janet Podleski including Looneyspoons, Crazy Plates and Eat, and Shrink & Be Merry! – all of which have become best sellers. These books were eventually marketed into a line of frozen dinners and a TV show. In 2011, Chilton released a sequel to The Wealthy Barber in response to the 2008 financial crisis, titled The Wealthy Barber Returns. The novel eliminates the use of narrative, instead opting for his own advice to provide guidance to readers, and help them to recover financially. David Chilton gained further visibility after becoming one of the judges on the hit Canadian reality show, Dragon's Den. As a "Dragon", Chilton incorporates his personal philosophies and financial expertise into the investments he makes on the show. Today he resides in Kitchener, Ontario where he runs his own financial planning business and publishing company. 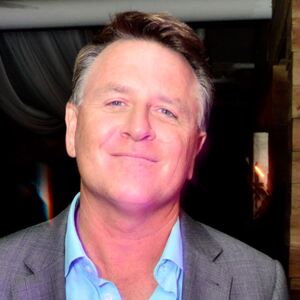