How much is David Baldacci Worth?

David Baldacci net worth: David Baldacci is an American novelist who has a net worth of $45 million dollars. David Baldacci was born in Richmond, Virginia and went on to graduate from Virginia Commonwealth University. From there, he earned a law degree from the University of Virginia. He relocated to Washington, D.C. to work as a lawyer for the next nine years. He was always interested in writing, and wrote short stories and screenplays throughout his school years. He began writing a novel while working as a lawyer. After working on it for three years, it was published. The book, "Absolute Power", was an almost instant international bestseller, and was subsequently turned into a movie starring Clint Eastwood. Since then, he has written 25 other bestselling books, and there are currently 110 million copies of his books available in more than 45 languages. A television series called, "King & Maxwell" was developed based on characters from a series of his books. The show did not last very long. David continues to release books nearly every year. 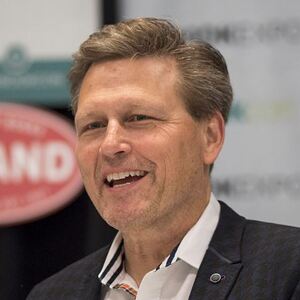