What is Dave Rubin's net worth?

Dave Rubin is an American political commentator, YouTube personality, and talk show host who has a net worth of $14 million. He is best-known for being the host and creator of the conservative political talk show "The Rubin Report" which airs on BlazeTV and YouTube. Rubin has hosted TV shows including The Ben and Dave Show and The Six pack.

Dave Rubin was born in New York City, New York in June 1976. He graduated from Binghamton University and describes himself as a classical liberal. Rubin began doing stand-up comedy in 1998 in New York City and became an intern at The Daily Show with Jon Stewart in 1999. 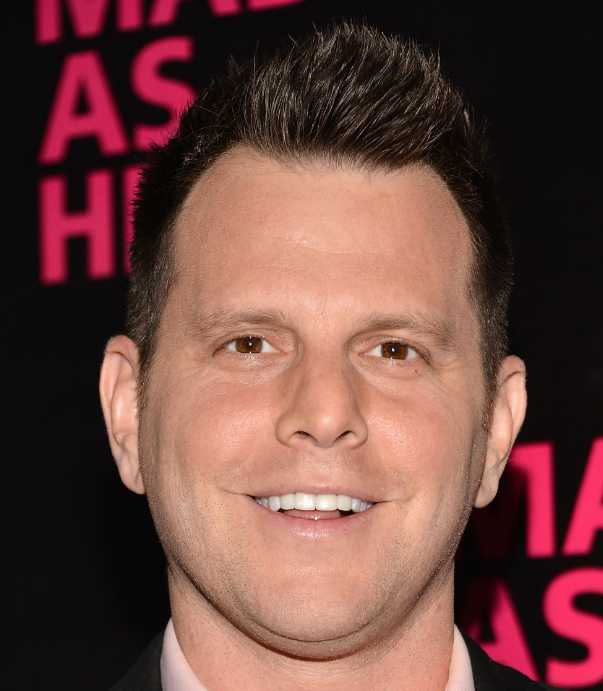 He co-created the news parody show called The Anti-Show and co-founded comedy clubs in New York City. Rubin has also hosted various podcasts. He came out as gay in 2006 and married producer David Janet in 2015. He created his YouTube account The Rubin Report in 2012. Today the channel has over 1.6 million subscribers.

In August 2020, Dave and his husband David paid a bit over $5 million for a home in LA's Encino suburb. In November 2021 they put this home up for sale for a little under $6.4 million: