Dave Dameshek net worth: Dave Dameshek is an American television writer and radio personality who has a net worth of $500 thousand. Dave Dameshek was born in Pittsburgh, Pennsylvania in June 1970. Dameshek works as a football analyst and writer for NFL.com. He hosts the Dave Dameshek Football Podcast and appears on the television series NFL Fantasy Live. 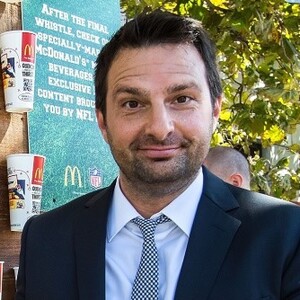