Dasha Zhukova net worth: Dasha Zhukova is a Russian American businesswoman, art collector, and magazine editor who has a net worth of $100 million. She is probably best known for founding the Garage Museum of Contemporary Art and Garage Magazine. She also made headlines in 2020 when she married heiress Stravros Niarchos.

Dasha Zhukova was born in Moscow, Russian SFSR, Soviet Union in June 1981. Zhukova is the daughter of Russian business tycoon Alexander Zhukov. She co-founded fashion label Kova & T in 2006 and is a member of the board of the Los Angeles County Museum of Art. She founded the Garage Center for Contemporary Culture in 2008 and she is the creative director of New Holland Island. Dasha Zhukova became editor-in-chief of the fashion magazine Pop in 2009 and she is also editor-in-chief of GARAGE magazine.

Dasha was married to Russian multi-billionaire Roman Abramovich from 2008 to 2017. Upon their divorce, Roman transferred $90 million worth of real estate and other assets to Dasha as a settlement. 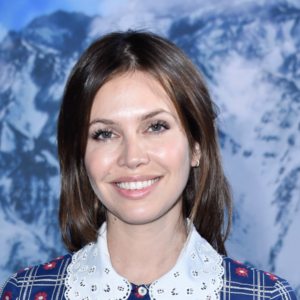