What is Danny Bonaduce's Net Worth and Salary?

Danny Bonaduce is an American television and radio personality, professional wrestler and former child actor who has a net worth of $5 million dollars. Bonaduce is best known for his '70s role as Danny Partridge in the sitcom series "The Partridge Family". Bonaduce has since starred in several other television shows and has pursued other professional interests as well, including radio and wrestling.  Bonaduce was part of "The Adam Carolla Show" in 2007 and in 2008 was given a daily one-hour solo spot known as Broadcasting Bonaduce, which was broadcast locally on the L.A.-based KLSX station. In February 2009, it was announced that the station had changed its format from talk to Top 40. On November 10, 2008, Bonaduce began hosting the morning drive time on WYSP in Philadelphia, where he remained until the announcement that WYSP would go off the air in 2011.

Born on August 13, 1959 in Broomall, Pennsylvania, Bonaduce was exposed to the world of entertainment by his father, TV writer and producer Joseph Bonaduce who worked on shows like The Dick Van Dyke Show and One Day at a Time. However, Bonaduce's relationship with his father was not positive, as the actor has described their relationship as emotionally and physically abusive.

Bonaduce began acting from a young age, first making a minor appearance in an episode of Bewitched before landing one of the starring roles in The Partridge Family in 1969 at the age of 10. Bondaduce played the role of Danny Partridge, the bass player in the family band, for the course of the shows four seasons which ran from 1970 to 1974. He later earned a Former Child Star "Lifetime Achievement Award" from the Young Artist Foundation for his work on The Partridge Family.

While filming The Partridge Family, Bonaduce also appeared in the movie Corvette Summer, starring Mark Hamill, and the television series CHiPs. Beginning in the 1980s, Bonaduce's acting career slowed down significantly and the actor struggled with substance abuse. However, in the early 1990s, he began appearing in some popular series, including Married…with Children, CSI: Crime Scene Investigation, and Monk. He also hosted his own talk show, Danny!, in 1995, and became a co-host on the show The Other Half alongside Mario Lopez, Dick Clark, and Dr. Jan Adams.

In 2005, he was the star of a VH1 reality show entitled Breaking Bonaduce, which followed the tumultuous relationship he had with his wife. He has also had roles as guest, judge, and commentator on a variety of other reality shows, including I Know My Kid's a Star and TruTV Presents: World's Dumbest.

Following the decline of his acting career in the 1980s, Bonaduce found success in the radio industry, becoming an on-air personality at a number of stations around the country. He started by working an overnight shift at WEGX-FM in Philadelphia before moving to Chicago to host The Danny Bonaduce Show from 1994 to 1996 on The Loop WLUP. He then co-hosted another show in Detroit alongside John Heffron from 1996 to 1998 before briefly working at Big 105 WBIX in New York City.

In 2007, he joined the on-air cast of The Adam Carolla Show and was then given a one-hour solo show called Broadcasting Bonaduce in 2008 until the Los Angeles station on which the show was broadcast changed format. He then moved to work as a co-host on a morning show in Seattle in 2011.

In addition to a career in radio, Bonaduce also developed an interest in combat sports, earning his black belt in karate and participating in a number of boxing and wrestling events, even becoming a professional wrestler in 1994 when he made is professional debut at the Spring Stampede in Chicago. He again wrestled in the Total Nonstop Action Wrestling's Lockdown even and joined Hulk Hogan's Celebrity Championship wrestling.

Bonaduce also began boxing in charity events in the mid-2000s, boxing Donny Osmond and Brady Barry Williams and winning both fights. He later was again victorious in a knockout match against "Reverend" Bob Levy  in 2008, followed by a 2009 match against retired baseball player Jose Canseco, which ended in a majority draw. 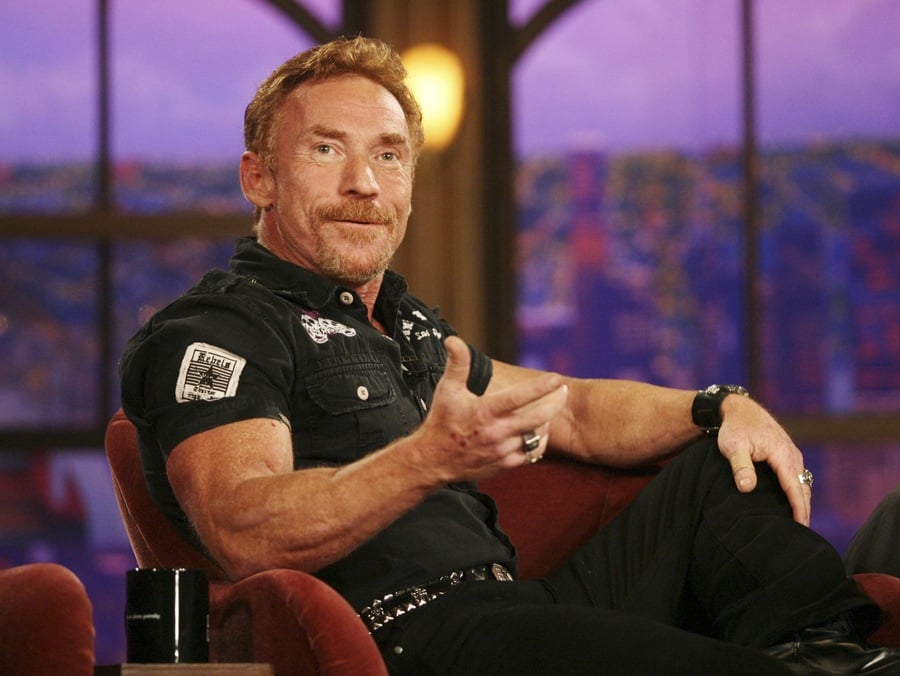 Bonaduce has been married three times. He married his first wife, Setsuko Hattori in 1985, though the couple later divorced in 1988. Two years later, he met Gretchen Hillmar on a blind date and the couple spontaneously decided to get married the same day. Though ultimately ending in divorce, the marriage lasted for more than sixteen years and the couple had two children together before divorcing in 2007. The marriage was also heavily portrayed on Bonaduce's 2005 reality show, Breaking Bonaduce.

The same year, Bonaduce started dating Amy Railsback, a substitute school teacher at the time. The couple married in 2010 and Railsback now manages his career. They alternate their time between their homes Seattle and Los Angeles.


In his early 30s, Bonaduce had several run-ins with law enforcement. He was first arrested in 1990 in Florida while attempting to buy cocaine. The arrest was especially embarrassing for Bonaduce considering he was in Florida to host a children's anti-drug event.

Just over a year later, Bonaduce was again arrested for robbery and battery after he beat-up Darius Barney, a prostitute. Barney suffered a broken nose and other abrasions. After pleading guilty, Bonaduce was required to cover the cost of Barney's medical bills.

Later in life, Bonaduce had a public altercation with Jonny Fairplay, a contestant on the show Survivor. While onstage at the Fox Reality Awards, Bonaduce threw Fairplay over his head after Fairplay had jumped on him in a strangely aggressive hug. Fairplay fell flat on his face and suffered from several injuries. He subsequently pressed charges for felony battery but charges against Bonaduce were dropped after the police determined Bonaduce had acted in self-defense. 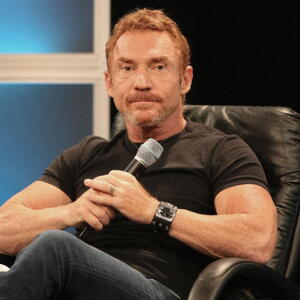