Daniel Handler Net Worth: Daniel Handler is an American author who has a net worth of $3 million. Daniel Handler was born in San Francisco, California in February 1970. Handler is best known for his works using his pen name Lemony Snicket. Daniel graduated from Wesleyan University. He is actively involved in politics and helped from LitPAC.

He has published books under his own name including The Basic Eight, Watch Your Mouth, Adverbs, Why We Broke Up, All The Wrong Questions Volume One: "Who Could That Be at This Hour?", All The Wrong Questions Volume Two: "When Did You See Her Last?", and All The Wrong Questions Volume Three: "Shouldn't You Be in School?". Handler has also published many of his works under the name Lemony Snicket including the 13 books series A Series of Unfortunate Events, Lemony Snicket: The Unauthorized Autobiography, The Beatrice Letters, Horseradish: Bitter Truths You Can't Avoid, The Latke Who Couldn't Keep Screaming, The Lump of Coal, The Composer is Dead, 13 Words, and The Dark. Lemony Snicket's A Series of Unfortunate Events was made into a movie starring Jim Carrey in 2004. Handler also wrote the films Kill the Poor and Rick. 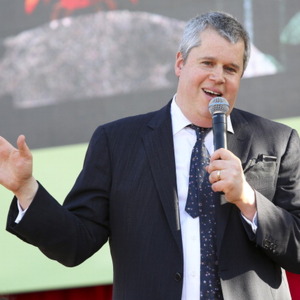