Dana Loesch net worth and salary: Dana Loesch is an American conservative political analyst and commentator who has a net worth of $2 million. Dana Loesch was born in September 1978. She is a spokesperson for the National Rifle Association and a talk radio host and author. For her work at the NRA, Dana Loesch earns an annual salary of $400 thousand dollars.

Loesch was a writer and editor for Breitbart News. From 2014 to 2017 she hosted her self-titled television series on The Blaze. Dana Loesch has appeared on several networks including Fox News, CBS, CNN, ABC, and HBO. She authored the books Hands Off My Gun: Defeating the Plot to Disarm America in 2014 and Flyover Nation: You Can't Run a Country You've Never Been To in 2016. She started out writing for St. Louis Magazine and in 2009 she co-founded the St. Louis Tea Party. She has been prominently featured in videos by the NRA. She married Chris Loesch in 2000. He is her manager and was considered a Democrat when they married. 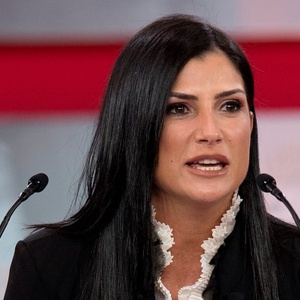