What is Dana Bash's Net Worth and Salary?

Dana Bash is an American journalist, anchorwoman, and political correspondent who has a net worth of $9 million. Dana Bash serves as the chief political correspondent for CNN. For the channel, she has produced the weekend shows "Late Edition," "Evans & Novak," and "Inside Politics," as well as programming covering the US Senate. In 2021, Bash joined Jake Tapper as co-host of the CNN Sunday morning program "State of the Union."

As chief political correspondent at CNN, Dana Bash is under contract that pays an annual salary of $3 million.

Dana Bash was born as Dana Schwartz on June 15, 1971 in the Manhattan borough of New York City, New York. Her parents were Stuart, a producer at ABC News, and Frances, an author and educator in the field of Jewish studies. She is of Jewish descent. Growing up, Bash spent time living in New Jersey and Washington, DC. In Montvale, New Jersey, she went to Pascack Hills High School. For her higher education, Bash attended George Washington University, from which she graduated cum laude with a bachelor's degree in political communications. While she was a student, she did internships at CBS, NBC, and CNN.

Following her graduation from college, Bash joined CNN as a producer. In her role, she produced weekend shows including "Late Edition," "Evans & Novak," and "Inside Politics." Later on, Bash started producing programming covering the United States Senate; she was eventually named CNN's chief congressional correspondent due to this work. Among her other career highlights, she has held key interviews with such political figures as Senator Rob Portman, Representative Gabrielle Giffords, and Senators Rand Paul and Ted Cruz. Bash has also reported on numerous major stories over the years, including Hurricane Katrina and the capture of Saddam Hussein.

Bash has covered many presidential primaries and debates for CNN, as well as midterm elections. She hosted the 2019 Democratic presidential primary debate, and anchored special coverage of the 2020 election leading up to Joe Biden's victory. In 2021, Bash joined fellow anchor Jake Tapper as a co-host of the CNN Sunday morning program "State of the Union." 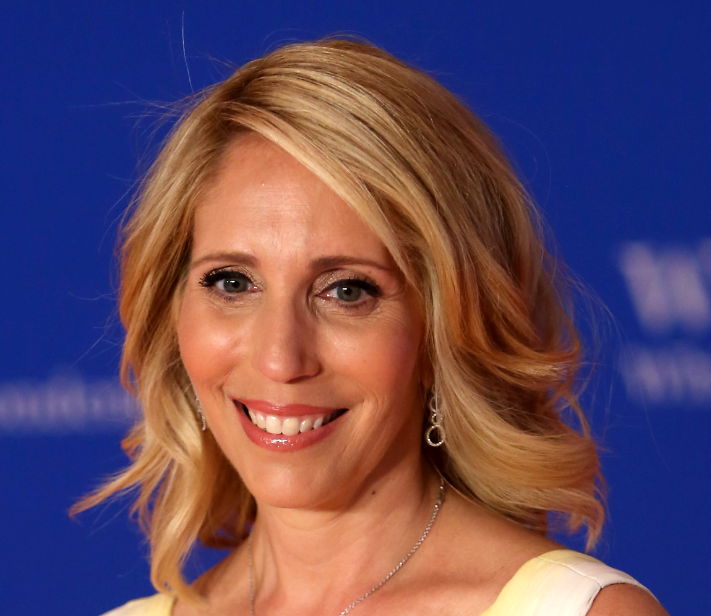 Bash has been the recipient of many honors for her journalistic work. In 2012, she was part of the duo that won the Joan S. Barone Award for excellence in congressional reporting. Later, in 2019, she won the National Press Foundation's Sol Taishoff Award. Bash has also won that organization's Everett McKinley Dirksen Award a record three times. Among her other laurels, she received an honorary doctoral degree from Franklin Pierce University in Rindge, New Hampshire.

In 1998, Bash married her first husband, lawyer Jeremy Bash. The pair later divorced in 2007. Following that, Jeremy Bash became the chief of staff at the CIA and the United States Department of Defense; he later co-founded Beacon Global Strategies.

Bash wed her second husband, fellow CNN news anchor John King, in 2008. Together, they had a son named Jonah before divorcing in 2012. Bash went on to date Spencer Garrett, a Los Angeles-based actor and painter.

In 2007, Dana Bash paid $2.1 million for a home in northwest Washington, DC. The contemporary abode, which was built in 2001, features a patio and a swimming pool. Inside, a variety of artworks from her travels adorn the walls, including celebrity portraits by artist Richard Zarzi and prints by Dr. Seuss. 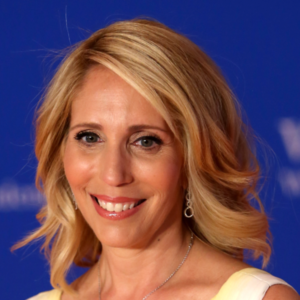