Dan "Big Cat" Katz net worth and salary: Dan Katz is an American writer and podcaster, best known by the nickname "Big Cat", who has a net worth of $2 million. Dan Katz is best known for working for Barstool Sports, a sports and pop culture blog and entertainment platform. He is a co-host of the Pardon My Take podcast which gets up to 1.5 million listeners each episode. In 2017 Dan "Big Cat" Katz and his co-host PFT Commenter were listed as the #1 sports media talents under the age of 40. Dan Katz served as a writer for The Barstool Rundown: Live from Houston in 2017. He has also appeared on the TV series SportsCenter, The Ryen Russillo Show, Pro Football Talk Live, and ABC News Nightline, among many others. He co-hosted a short-lived ESPN televised version of the Pardon My Take podcast. The show received a cold welcome from some of ESPN's female employees due to Barstool's controversial reputation. 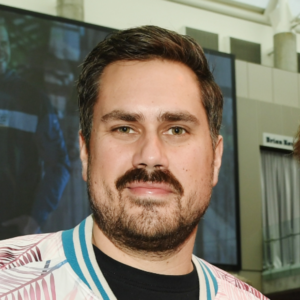