What is Curtis Sliwa's Net Worth?

Curtis Sliwa is an American anti-crime activist, media personality, and politician who has a net worth of $500 thousand. Curtis Sliwa founded and runs the non-profit crime prevention organization the Guardian Angels. Originally created to combat crime on the New York City Subway system, the group went on to expand to cities around the world. Among his other notable endeavors, Sliwa unsuccessfully ran as the Republican nominee in the New York City mayoral election in 2021.

Curtis Sliwa was born on March 26, 1954 in the Brooklyn borough of New York City to a Catholic family of Polish and Italian ancestry. He has a pair of sisters. As a teenager, Sliwa was first educated at the Jesuit high school Brooklyn Prep, but was eventually expelled. He ended up graduating from Canarsie High School. In his youth, Sliwa worked for the Daily News as a delivery boy. One day, while on his route, he rescued several people from a burning building. Sliwa was awarded a trip to the White House for his act of courage.

Early in his career, Sliwa served as a night manager of a McDonald's restaurant in the Bronx. 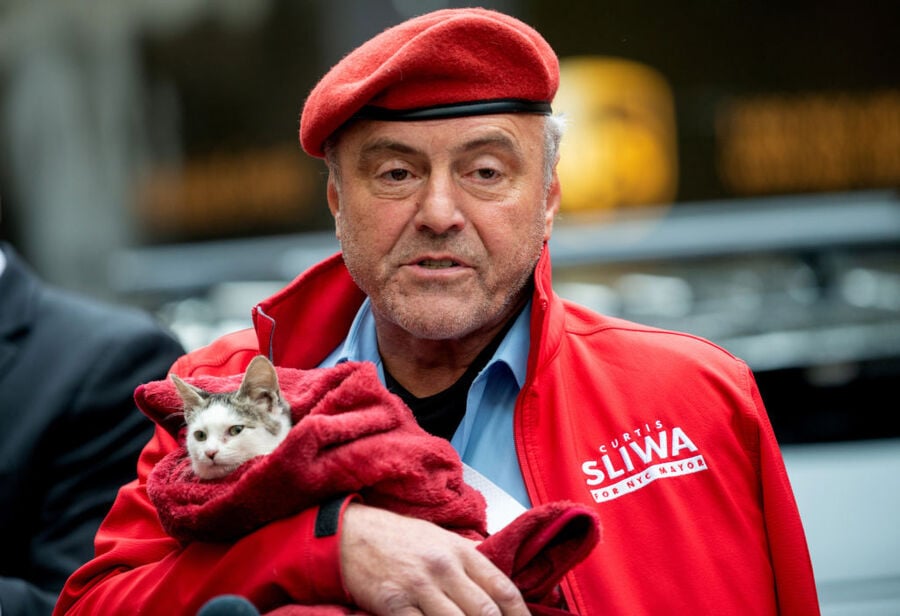 In response to the crime wave gripping New York City in the late 70s, Sliwa founded the Magnificent 13, a civilian group devoted to combating crime and violence on the New York City Subway system. He soon renamed the organization the Guardian Angels. Originally, the group trained its members in karate so they could help prevent crime without the use of weapons. Members also fulfill legal requirements so they can make citizens' arrests. Unarmed crime prevention continues to be the main goal. The group's rules stipulate that Guardian Angels must always be in uniform during their safety patrols, with their red berets being a signature identifier.

The Guardian Angels have attracted both high praise and scathing criticism over the years. New York City mayor Ed Koch initially opposed the group before coming around, while lieutenant governor Mario Cuomo was an early supporter. Various controversies also surrounded the Guardian Angels' actions, and in 1992 Sliwa admitted that he and the group had faked various heroic subway rescues for the sake of publicity. Sliwa also admitted to having lied about being kidnapped by off-duty transit police officers. Despite the controversy, the Guardian Angels continued to expand, going on to establish chapters in more than 130 cities around the world.

In 1990, Sliwa began his radio career on New York City's WABC-AM. He spent four years there, after which he moved to WNYC. Sliwa went on to become a populist conservative talk show host, hosting a variety of radio programs on WABC starting in 1996. At the beginning of the new millennium, he began co-hosting "Curtis and Kuby in the Morning" with lawyer Ron Kuby; the show ran for eight years. Subsequently, Sliwa became the host of "Curtis Sliwa LIVE" and began hosting both the morning and evening drive-time shows on WNYM-AM.

On the political front, Sliwa initiated a successful hostile takeover of the Reform Party of New York State in 2016. In the subsequent midterms, the Party lost its ballet access. Sliwa ultimately switched to the Republican Party, and in 2020 announced his candidacy for the New York City mayoral election. He went up against his former friend Fernando Mateo for the Republican nomination, a battle that turned the pair into acrimonious rivals. Sliwa ended up clinching the nomination, but was routed by Democratic candidate Eric Adams in the general election. 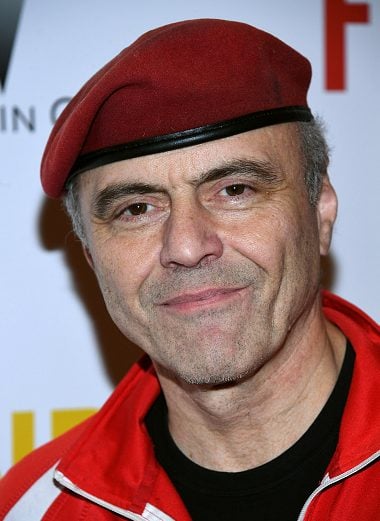 In 1992, Sliwa was kidnapped and shot by two men after he entered a stolen taxi near his home in Manhattan's East Village. Hit in the groin and legs, he was ultimately able to foil the kidnappers by jumping through a front window of the moving vehicle. One of the alleged culprits was mobster John A. Gotti, who was eventually charged; however, the charges were dropped after three failed attempts to try him in court. The other culprit in the attack was Gotti's associate Michael Yannotti, who was charged but acquitted.

Sliwa married Lisa Evers in 1981. At the time, she was the national director of the Guardian Angels and co-hosted a radio program on WABC-AM. The pair eventually divorced in 1995. Five years after that, Sliwa wed Mary Galda, who also served as the national director of the Guardian Angels. Together, they had a son named Anthony before divorcing in 2012. Sliwa went on to date attorney and activist Nancy Regula, whom he married in 2018. The couple resides on the Upper West Side of Manhattan with a bevy of rescue cats.