Craig Thompson net worth: Craig Thompson is an American graphic novelist who has a net worth of $1 million. Craig Thompson was born in Traverse City, Michigan in September 1975. He is a writer, penciler, and inker. Thompson created the graphic novels Good-bye, Chucky Rice in 1999, Blankets in 2003, Carnet de Voyage in 2004, Habibi in 2011, and Space Dumplins in 2015.

He has also created the mini-comics Bible Doodles in 2000 and Doot Doot Garden in 2001. Craig Thompson created the series Ginseng Roots in 2019. He has won four Harvey Awards as well as three Eisner Awards and two Ignatz Awards. Thompson designed the cover for the Menomena album Friend and Foe which was nominated for a Grammy Award for Best Recording Package. He briefly worked for Dark Horse Comics but developed tendinitis and began to work on his own. Some people have accused him of practicing racism and cultural appropriation in his works. 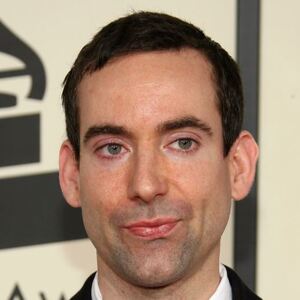