Craig Charles net worth: Craig Charles is an English actor, comedian, author, poet, DJ, and television presenter who has a net worth of $2.5 million. Craig Charles was born in Liverpool, Merseyside, England in July 1964. Charles is best known for playing the role of Dave Lister in the British television series Red Dwarf and Lloyd Mullaney in the soap opera Coronation Street.

He started on television as a performance poet before getting more acting roles. He presented the gladiator style game show Robot Wars and narrated the series Takeshi's Castle. He hosts The Craig Charles Funk and Soul Show on BBC radio and also performs as a DJ at many festivals and clubs around the world. Charles starred as Captain Butler in the TV series of the same name in 1997. He starred in the series Red Dwarf as Dave Lister from 1998 to 2012 and has starred as Lloyd Mullaney in Coronation Street since 2005. Charles has also authored five books. In November 2014 Craig became a contestant on the reality TV series I'm a Celebrity…Get Me Out of Here!. 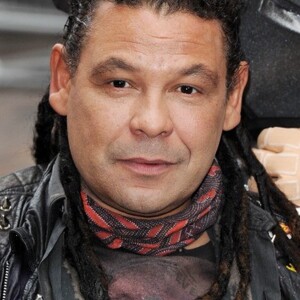