Funke has released four books in her Ghosthunters series as well as seven books in her C.H.I.X. series. She has also released several picture books and the novels The Thief Lord in 2000, Dragon Rider in 2004, When Santa Fell to Earth in 2006, Igraine the Brave in 2007, Saving Mississippi in 2010, Ghost Knight in 2012, and Dragon Rider: The Griffin's Feather in 2016. In 2005 she was named one of Time magazine's 100 most influential people and she has won many awards. 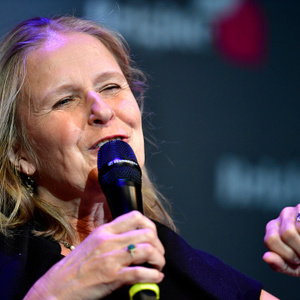