Cooper Hefner net worth: Cooper Hefner is an American businessman, teacher, and author who has a net worth of $10 million. He is best known for being the son of Hugh Hefner.

Cooper Hefner was born in Los Angeles, California in September 1991. He is the son of Hugh Hefner and Kimberley Conrad. Cooper Hefner has served as the chief executive office of global partnerships at Playboy Enterprises. He founded and served as chief executive officer of the startup Hop. Hefner began serving in the United States Air Force in 2019. He started working for his father's company while he was in college and was a board observer before leaving the company due to disagreements. He later returned to Playboy and took over as chief of global partnerships in 2019. Cooper Hefner is a teacher at Chapman University and also serves on the board of governors. He announced his campaign for the California Senate as a Democrat in 2020. Hefner married Scarlett Byrne in 2019. 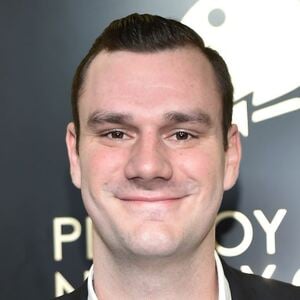