Conrad Anker net worth: Conrad Anker is an American rock climber, mountaineer, and author who has a net worth of $2 million. Conrad Anker was born in California in November 1962. He has become known for climbing great heights including in Antarctica and in the Himalaya. Anker is the team leader for The North Face climbing team and located the body of George Mallory on Everest in 1999.

He has authored the book The Lost Explorer: Finding Mallory on Mt. Everest and the articles "Gumbles on Gurney", "Hunter's Northwest Face", and "With You in Spirit". In 2015 he was featured in the documentary film Meru about his climbing of the Shark's fin route. Anker has also been featured in the films Shackleton's Antarctic Adventure, Light of the Himalaya, The Endless Knot, and The Wildest Dream. 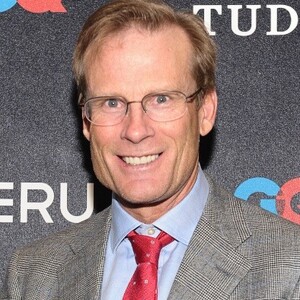