Connor Franta net worth: Connor Franta is an American writer, entrepreneur, and YouTube personality who has a net worth of $3 million. Connor Franta was born in Wisconsin in September 1992. As of November 2015 he has more than five million subscribers on his self-titled YouTube channel. He has worked in other areas including on a clothing line, a coffee and lifestyle brand called Common Culture, and music curation.

Franta released his debut book A Work in Progress in April 2015. His memoir was on The New York Times Best Seller list for 16 weeks and sold more than two hundred thousand copies. The same year he also co-founded the record label Franta. In December 2014 he came out as gay in a YouTube video titled "Coming Out" which gained more than 10 million views and almost 1 million likes. 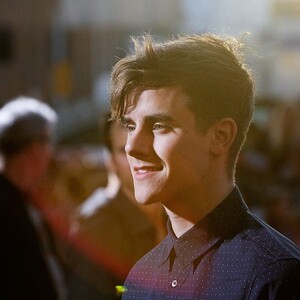