Colin Cowie net worth: Colin Cowie is a South African lifestyle guru, author, television personality, interior designer, and party planner who has a net worth of $4 million. Colin Cowie was born in Kitwe, Federation of Rhodesia and Nyasaland in January 1962. He moved to the United States in 1985 and founded his brand Colin Cowie Lifestyle in 1992.

Cowie has been featured on the TV series the CBS Early Show as well as on the Home Shopping Network. He has also appeared on episodes of the TV series the Today Show, The Ellen DeGeneres Show, The Oprah Winfrey Show, Everyday Elegance with Colin Cowie, Race to the Altar, Live Like a Star, The View, The Nate Berkus Show, The Marilyn Denis Show, Don't Be Tardy…, Today, and more. Colin Cowie launched the site Wilkieblog.com in 2017 and the catering venture F.O.O.D. Inc the same year. He executive produced the 2012 film Jail Caesar. 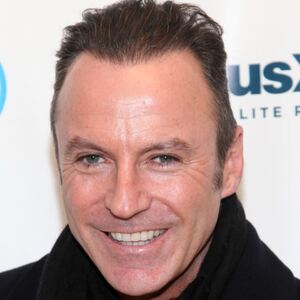