Chuck Palahniuk net worth: Chuck Palahniuk is an American novelist and journalist who has a net worth of $10 million. Chuck Palahniuk was born in Pasco, Washington in February 1962. He writes transgressional fiction, horror, and satire. He is best known for writing the award-winning novel Fight Club which was made into a popular film. He graduated from the University of Oregon School of Journalism and was an intern for a National Public Radio station. He has authored the books Fight Club in 1996, Survivor in 1996, Invisible Monsters in 1999, Choke in 2001, Lullaby in 2002, Diary in 2003, Haunted in 2005, Rant in 2007, Snuff in 2009, Pygmy in 2009, Tell-All in 2010, Damned in 2011, Invisible Monsters Remix in 2012, Doomed in 2013, Beautiful You in 2014, Make Something Up in 2015, and Fight Club 2 in 2015. The films Choke, Punch Drunk, Pieces, and Romance have also been based on his work. 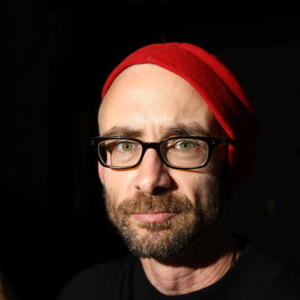