She is the mother of the children Aspyn Kristine, Mykelti Ann, Paedon Rex, Gwendlyn, Ysabel Paige, and Truely Grace.  Christine Brown authored the book Becoming Sister Wives: The Story of an Unconventional Marriage. She married Kody Brown in 1994. Brown has also appeared in episodes of the TV series The Oprah Winfrey Show, Wendy: The Wendy Williams Show, and WGN Morning News. 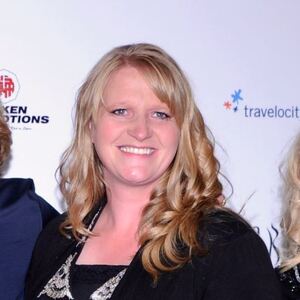