Christi Paul net worth and salary: Christi Paul is an American news anchor who has a net worth of $5 million. She is best known for being an anchor for HLN as well as CNN's New Day.

Christi Paul was born in Bellevue, Ohio in January 1969. She graduated from the University of Toledo and started her career at WDTV in Clarksburg, West Virginia before she worked as a reporter and anchor in Phoenix, Arizona and Boise, Idaho. Paul joined HLN in 2003.She authored the book Love Isn't Supposed to Hurt in 2012. Christi Paul was a third runner up to Miss Ohio in 1993 after being Miss Mansfield and Miss Greater Cleveland. She sang the national anthem for an Atlanta Braves vs. Florida Marlins MLB game in 2007 and a Colorado Avalanche vs. Atlanta Thrashers NHL game in 2009. She has worked on TV series including Morning Express with Robin Meade and Headline News. 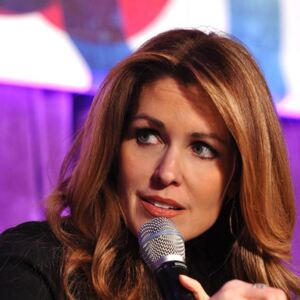