Both books won him Caldecott Medals and were adapted into successful movies. Van Allsburg was also nominated for a Caldecott Medal for The Garden of Abdul Gasazi in 1980. He was nominated for a Hans Christian Andersen Award which is the highest international recognition for children's books creators. He has also authored the books Ben's Dream, The Wreck of the Zephyr, The Mysteries of Harris Burdick, The Stranger, The Z Was Zapped, Two Bad Ants, Swan Lake, Just a Dream, The Wretched Stone, The Widow's Broom, The Sweetest Fig, Bad Day at Riverbend, A City in Winter, The Veil of Snows, Zathura, Probuditi!, Queen of the Falls, and The Misadventures of Sweetie Pie. Chris Van Allsburg graduated from the Rhode Island School of Design and the University of Michigan. 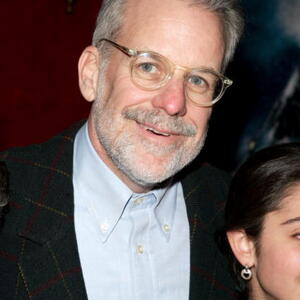