Jansing hosted the MSNBC show Jansing and Company from 2010 to 2014. She started her career as an intern at a cable station in Columbus, Ohio and then worked at radio station WIPS in new York. Jansing became a general assignment reporter for WNYT in Albany, New York which she worked at for 17 years. She won an Emmy Award for covering the 1996 Olympic Park bombing at the Olympic Games in Atlanta. Chris Jansing was inducted into the New York State Broadcasters Association Hall of Fame in 2016. She also received the Best Person award from the New York State Broadcasters Association. 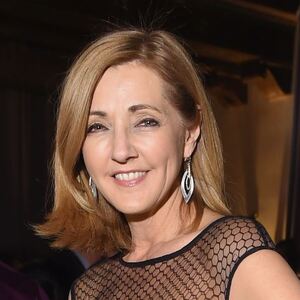