Chetan Bhagat net worth: Chetan Bhagat is an Indian author, columnist, screenwriter, and speaker who has a net worth of $50 million. He is the author of bestselling novels like Five Point Someone, One Night @ the Call Center, The 3 Mistakes of My Life, 2 States, Revolution 2020, and What Young India Wants. All of his books have remained bestsellers since their release and four have inspired Bollywood films.

Time Magazine listed him as one of the "100 Most Influential People in the World" and in 2008, the New York Times called him, "The biggest selling English language novelist in India's history. He now writes columns for leading English and Hindi newspapers and focuses on youth and national development issues; he is also a motivational speaker. Bhagat was born on April 22, 1974 in Delhi to a middle-class Punjabi family. His education was mostly in Delhi and he attended Army Public School until going to the Indian Institute of Technology in Delhi to study Mechanical Engineering, and eventually graduating from the Indian Institute of Management. He started working in Investment Banking after graduating and spent 11 years working in Hong Kong before moving to Mumbai to pursue his passion for writing. He is married to Anusha Bhagat and the couple have two children. 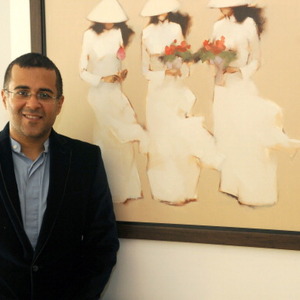