Charles Osgood net worth: Charles Osgood is an American radio and television commentator who has a net worth of $5 million. Charles Osgood was born in The Bronx, New York and grew up in Baltimore, Maryland. He went on to graduate from Fordham University with a degree in Economics.

While in college, he began working for the college radio station, WFUV. He also served in the U.S. Army from 1955 to 1959. He began his professional broadcasting career in the late 60s, anchoring the morning news for WCBS. He is the current host of "The Osgood File", and is known for delivering important bits of news in rhyming verse. In addition to his popular radio show, he is the host of "CBS News Sunday Morning" on television. He has held the position since 1994. He has also hosted the television broadcasts of "CBS Afternoon News" and "CBS Morning News". He is the author of six books. His most recent book is 2004's "Defending Baltimore Against Enemy Attack", a memoir about growing in Baltimore during World War II. On September 25, 2016, Charles Osgood stepped down as the host of "CBS Sunday Morning" and announced his replacement will be Jane Pauley. 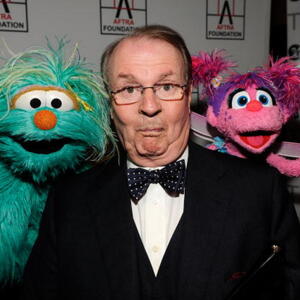