Charlaine Harris net worth: Charlaine Harris is an American author who has a net worth of $10 million. Charlaine Harris was born in Tunica, Mississippi in November 1951. Her early work mostly consisted of poems about ghosts and later she started writing about teenage angst. Harris started writing plays while attending Rhodes College and started writing books a few years later. Her Aurora Teagarden Series started in 1990 with the book Real Murders and also included A Bone to Pick, Three Bedrooms, One Corpse, The Julius House, Dead Over Heels, A Fool And His Honey, Last Scene Alive, and Poppy Done to Death. Her Lily Bard (Shakespeare) Series started in 1996 with Shakespeare's Landlord and also included Shakespeare's Champion, Shakespeare's Christmas, Shakespeare's Trollop, and Shakespeare's Counselor. Harris' Sookie Stackhouse (Southern Vampire) series started in 2001 with Dead Until Dark and also featured Living Dead in Dallas, Club Dead, Dead to the World, Dead as a Doornail, Definitely Dead, All Together Dead, From Dead to Worse, Dead and Gone, Dead in the Family, Dead Reckoning, Deadlocked, and Dead Ever After. Harris is a New York Times bestselling author. 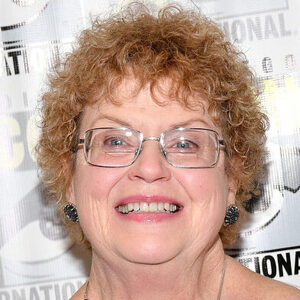