Cassandra Clare net worth: Cassandra Clare is an American author who has a net worth of $8 million dollars. Cassandra Clare was brown in Tehran, Tehran Province, Iran in July 1973. She is best known for her young adult fiction including the series The Mortal Instruments. The Shadowhunter Chronicles includes The Mortal Instruments series which is made up of City of Bones which was published in 2007, City of Ashes in 2008, City of Glass in 2009, City of Fallen Angels in 2011, City of Los Souls in 2012, and City of Heavenly Fire in 2014. 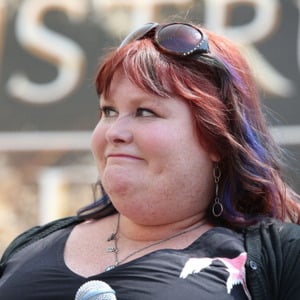