What is Carole Radziwill's net worth?

Carole Ann DiFalco was born on August 20, 1963. She grew up in Suffern, New York in a working-class family. She received her B.A. from Hunter College and her MBA from New York University.

Before joining the cast of the Real Housewives, Carole Radziwill had a fairly illustrious career. Carole started her career as an intern in postproduction for the news magazine show "20/20." From there, Carole got a job as a production secretary on the show "Close-Up." Eventually, she got a job working for ABC News legend Peter Jennings. During her stint with Jennings, Radziwill produced news pieces on subjects as disparate as abortion, gun control, and foreign policy issues in countries including Cambodia, India, and Haiti. After leaving Jennings' documentary unit in 1991, Carole Radziwill spent six weeks reporting on the Gulf War. She returned to the world of overseas combat correspondence more than a decade later in 2003 when she covered the United States' invasion of Afghanistan. For this report, she spent six weeks embedded with the 101st Airborne Division in Kandahar. For her work in TV news, Radziwill has earned a variety of accolades, including three Emmy awards, a Peabody award, and a GLAAD award.

In 1994, she married her co-worker, Prince Anthony Radziwill. He died of cancer in 1999. After his death, Carole left ABC News to write a memoir. The memoir, "What Remains: A Memoir of Fate, Friendship and Love,"  made the New York Times Best Seller List in 2005. She also began writing a monthly column for Glamour magazine called "Lunch Date," in which she interviewed celebrities including Antonio Banderas, Alec Baldwin, and Rudy Giuliani.

Radziwill joined the cast of "The Real Housewives of New York City" in 2011. She appeared on the show for six seasons from season 5 through season 10. She announced she was leaving the show to go back to journalism and producing in July 2018.

In 2014, her first novel, "The Widow's Guide to Sex & Dating," was published. She landed a six-figure deal for that book. The film rights were optioned and it is being adapted into a television series. She is working on a political humor book as well as a scripted TV series based on her life in New York City. 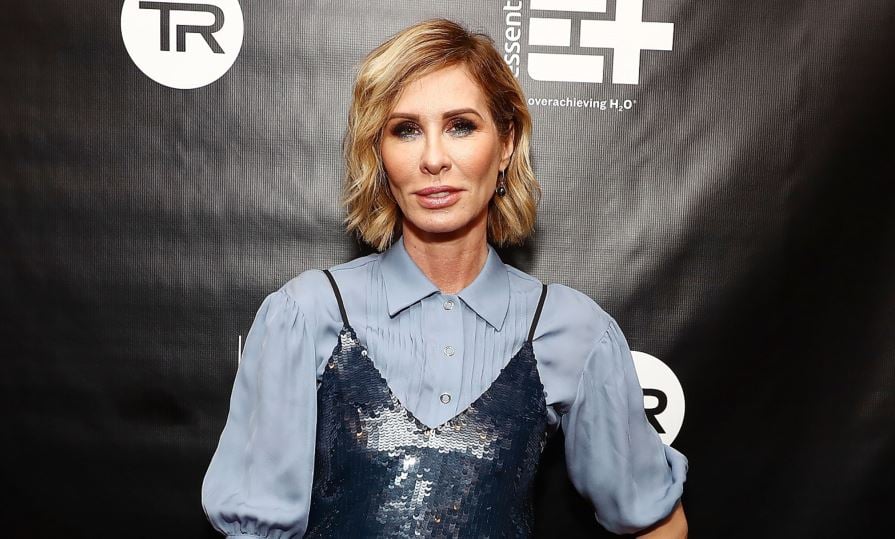 Anthony Radziwell died after a battle with cancer. He was originally diagnosed with testicular cancer in 1989. Then, shortly before his wedding, new tumors appeared. He battled metastasizing cancer throughout the five years of his marriage. Carole was his primary caregiver at this time. He died on August 10, 1999. He was 40 years old.

Carolyn Bessette Kennedy was her best friend. She died a month before Anthony Radziwell.

She is the President of the homeowners' board in her building.

She has two cats (Baby Blue and Baby Belle) and a dog (Baby).

Photos of Radziwill with Ghislaine Maxwell surfaced after Maxwell's arrest. Carole's phone number is in the contact book of the late convicted sex offender Jeffrey Epstein. Radziwill has said she was friendly with Maxwell in the early 2000s but hasn't talked to her in more than a decade. She said she never knew Epstein.

In August 2020, Radziwill took to Twitter to weigh in on the exit of Dorinda Medley from "The Real Housewives of New York City." She said: "Dorinda was only 'real' HW. So no more truth-telling too. Trust me that's a main reason cast is let go. Telling the truth & exposing fake cast members & their story-lines & how it's all manipulated by production."

Carole Radziwill owns a two-bedroom townhouse in the SoHo neighborhood of New York City. She's lived in the townhouse since 2002, having purchased it for $975,000.

Previously, she and her late husband lived in an apartment on Park Avenue. 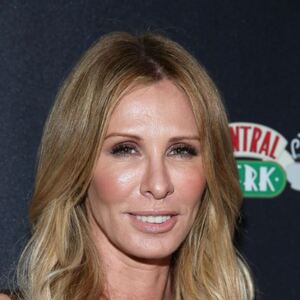