Carla Hall is an American chef and television personality who has a net worth of $2.5 million. Carla Hall was born and raised in Nashville, Tennessee where she graduated from Howard University with a degree in accounting. She worked as a CPA at Price Waterhouse and a fashion model in Paris and Milan in the late 1980s before discovering her passion for cooking. Carla Hall moved to Washington DC and started a lunch delivery service, the Lunch Bunch, where she worked for four years. She then enrolled in L'Academie de Cuisine in Maryland and her culinary career took off. She worked as a sous chef at the Henley Park Hotel in Washington, DC as well as the Executive Chef at the State Plaza Hotel and the Washington Club. She founded and continues to run Alchemy Caterers. In 2008, Hall was chosen to be on the fifth season of "Top Chef," where she went on to become a finalist. She was also cast in the either season of the show, called "Top Chef: All-Stars" On "Top Chef" Hall became known for her catch phrase, "Hootie Hoo," and her philosophy to cook with love. 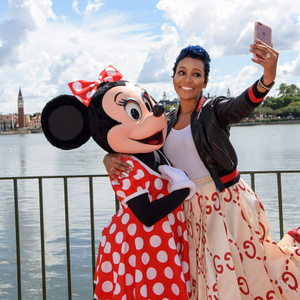