Carl Bernstein net worth and salary: Carl Bernstein is an American investigative journalist who has a net worth of $16 million. He is best known for reporting on the Watergate scandal and writing a subsequent book titled "All The President's Men" which was turned into a movie of the same title in 1976.

Carl Bernstein was born in Washington, D.C. in February 1944. He worked as a reporter for The Washington Post and was teamed up with Bob Woodward. The pair reported on the Watergate scandal which led to numerous government investigations and the resignation of President Richard Nixon. After Watergate Carl Bernstein focused on the use and abuse of power through books and magazine articles.

He has also been a political commentator for CNN. 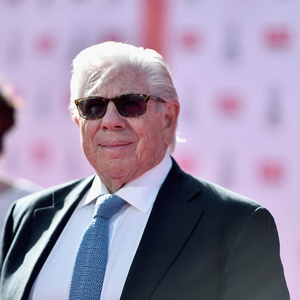