Candy Spelling Net Worth and Salary: Candy Spelling is an American heiress, writer, socialite, and entrepreneur who has a net worth of $600 million. Candy Spelling was married to entertainment mogul Aaron Spelling from 1968 to his death in 2006. Aaron Spelling was the creator and owner of dozens of very popular television shows including 90210, Melrose Place, The Mod Squad and many more. Upon his death, Candy inherited Aaron's entire estate, including several notably homes homes and his vast syndication royalties streams. Aaron notably did not leave a significant amount of money for his daughter Tori Spelling who, years after his death, would claim to be nearly destitute.

Spelling Manor: In 1988, Aaron and Candy built and then lived in their mansion, a 123 room palace in the Holmby Hills neighborhood of Los Angeles known as Spelling Manor. The house has fourteen bedrooms, seventeen bathrooms and five kitchens, is 56,500 square feet and is reportedly the largest home in Los Angeles County.

After Aaron's death, Candy listed the property for $150 million. In 2010, she sold the house for $85 million to British socialite Petra Ecclestone. Her move was documented on the HGTV documentary series Selling Spelling Manor.

After moving out of Spelling Manor, Candy eventually spent $35 million for a nearby luxury penthouse in a building called The Century. The 18,000 square-foot penthouse is located on the 42nd floor and features a screening room and saltwater swimming pool. 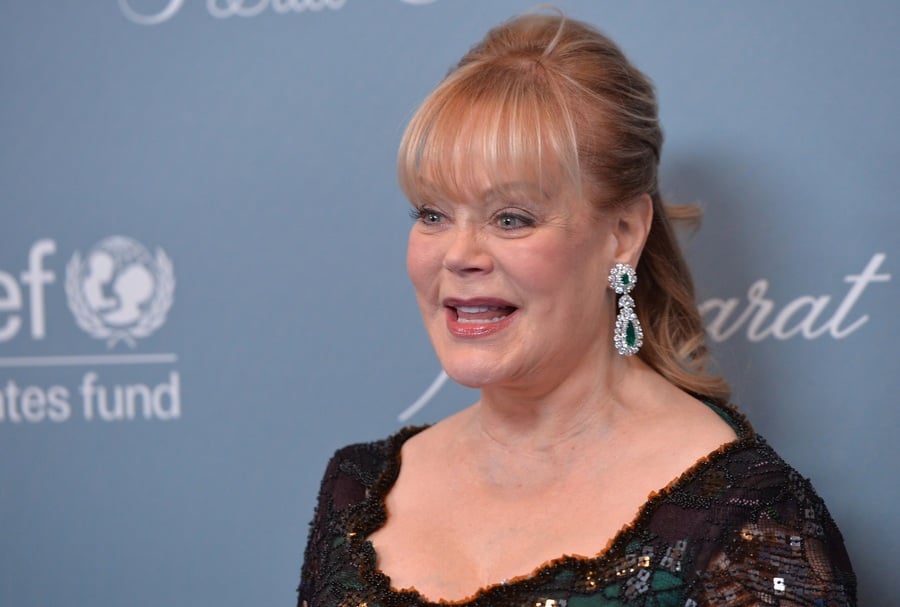 Early Life: Carole Gene Marer was born on September 20th of 1945 in Beverly Hills, California. Marer was raised in a Jewish household, and her father was a salesman who founded a chain of semi-successful furniture stores. After attending high school, Carole attended the Chouinard Art Institute in Los Angeles. Eventually, she adopted the name "Candy" in place of Carole.

Books: In 2009, Candy Spelling published her autobiography, Stories From Candyland. Two weeks after the book was published, it made the New York Times Bestsellers List. Five years later, she released a memoir called Candy at Last. In addition, Candy Spelling has contributed pieces to online publications such as TMZ and the Huffington Post.

Television: From 2011 to 2012, Candy Spelling appeared on HGTV's Selling Spelling Manor. The two-part series focused on Candy's attempts to sell her home after her husband passed away. Known as Spelling Manor, the large estate had been built decades prior in 1988.

At one point, Spelling Manor was the largest house in all of Los Angeles County. The 56,000 square foot home had fourteen bedrooms, seventeen bathrooms, and five kitchens. The home also allegedly contained three separate rooms that were solely for wrapping presents. After Aaron Spelling's death, Candy listed the home for $150 million, making it the most expensive residential listing in the United States at the time. In 2011, the home was purchased by Petra Ecclestone for the sum of $85 million. Selling Spelling Manor explores many of these topics in detail.

Following the success of Selling Spelling Manor, Candy followed up in 2013 with Beyond Spelling Manor, a three-part series that focused on her effort to build a new residence. The series explored the construction of her new $35 million condominium and her search for an apartment in New York City.

Theater: After her husband's death, Candy Spelling became a Broadway producer. Her first production credit came with Promises, Promises, and the musical was nominated for four Tony Awards. She followed up with How to Succeed in Business Without Really Trying.

Personal Life: Candy Spelling is the wife of the late Aaron Spelling, a producer famous for his work on shows such as Charlie's Angels and Beverly Hills 90210. Their marriage produced two children, Tori Spelling and Randy Spelling. Both of their children went on to enjoy successful careers as actors and socialites. However, Aaron Spelling's children controversially received relatively minuscule inheritance payouts in comparison to their mother.

Candy Spelling is well known for her philanthropic activities, most notably through the American Humane. She serves on the board of directors for the animal welfare organization. She is also closely involved with various Los Angeles-based foundations and councils. The organizations are involved with public affairs such as parks management, healthcare systems, and daycare accessibility. 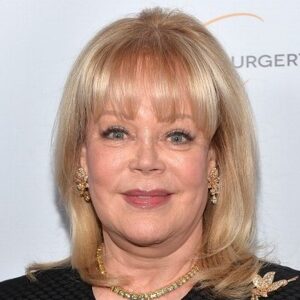