Candy started her career working as a newsroom assistant with the Washington, D.C. radio station WASH-FM. She worked as an anchor for Mutual Broadcasting and was a White House correspondent for the Associated Press. In 1987 Crowley moved from NBC to CNN and hosted Inside Politics. She became an anchor of the Sunday morning talk show State of the Union in 2010. Crowley won the Broadcasters' Award from the Association Press and won an Emmy Award in 2003. She also won a Gracie Allen Award in 2004 and the Edward R. Murrow Award in 2005. She was the moderator of the 2012 presidential election debate between President Barack Obama and Mitt Romney. Crowley worked at CNN for 27 years and was based in their Washington bureau. CNN announced in December 2014 that Crowley has decided to leave the network. 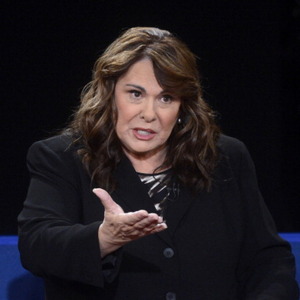