Candice DeLong net worth: Candice DeLong is an American television personality and former FBI criminal profiler who has a net worth of $3 million. Candice DeLong was born in July 1950. She is known for working on the Unabomber case in San Francisco, California. DeLong hosted the television series documentary Deadly Women from 2008 to 2014.

From 2010 to 2015 she hosted the TV series documentary Facing Evil. DeLong has also been featured on the TV series Justice w/Judge Jeanine and Dr. Phil. She has faced comparisons to the character Clarice Starling in the movie The Silence of the Lambs. DeLong is also known for working the Chicago Tyler murders case and the California kidnapping case. She was outspoken about the Scott Peterson and Casey Anthony cases. DeLong authored the book Special Agent: My Life on the Front Lines as a Woman in the FBI which was made into the TV movie Killer Instinct: From the Files of Agent Candice DeLong. 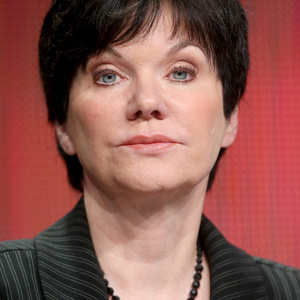