Buzz Bissinger Net Worth: Buzz Bissinger is an American journalist and author who has a net worth of $10 million. He is a Pulitzer Prize winner who is best known for his nonfiction book Friday Night Lights which was turned into both a movie and a television series.

Buzz Bissinger was born in November 1954. Bissinger graduated from the University of Pennsylvania and was an editor for The Daily Pennsylvanian. He won a Pulitzer Prize for Investigative Reporting while writing for The Philadelphia Inquirer in 1987. Bissinger's article Shattered Glass was published by Vanity Fair magazine in 1998 and was later adapted into a film in 2003. Bissinger's work has also appeared in the New York Times and Sports Illustrated. His best known work Friday Night Lights: A Town, a Team, a Dream is about the football team of Permian High School in Odessa, Texas. The book inspired a movie and a television series. Bissinger's A Prayer for the City was published in 1998 about the urban politics of Philadelphia. Three Nights in August was published in 2005 and was a New York Times bestseller about a baseball series. Shooting Stars was published in 2009 and was co-authored with LeBron James. In 2012 Bissinger published After Friday Night Lights and Father's Day. In December 2014 he listed about 150 items from his wardrobe on eBay. Buzz is a self-confessed shopaholic who reportedly spent $640,000 on clothes in a two year period between 2010 and 2012. 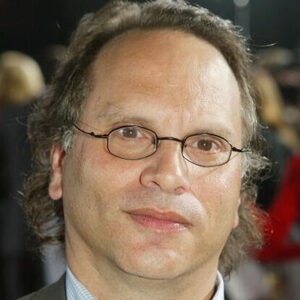