What is Brooklyn Beckham's net worth?

Brooklyn Beckham is an English author, photographer, and social media personality who has a net worth of $10 million. He is best known for being the eldest son of David Beckham and Victoria Beckham.

Brooklyn Beckham was born in Westminster, United Kingdom on March 4, 1999. He has three godparents: Elton John and husband David Furnish, and Elizabeth Hurley. In an interview with Ali G, Victoria claimed that they chose the name Brooklyn because that's where he was conceived. She later clarified that Brooklyn was actually where they found out she was pregnant.

Brooklyn spent part of his childhood in Spain while his father played for Real Madrid. The family moved to Los Angeles when David moved over to the LA Galaxy. He has three younger siblings.

Beckham studied at Parsons School of Design and dropped out of New York University after one year. His book What I See was published in 2017. Beckham has more than 11 million followers on Instagram. He has been romantically linked to actress Chloe Grace Moretz, musician Lexy Pantera and a number of models. 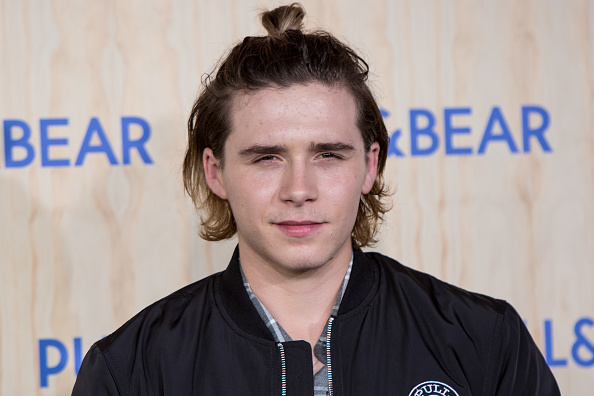 In July 2020 he announced his engagement to actress Nicola Peltz. Nicola's father, Nelson Peltz, is a multi-billionaire investor. Brooklyn and Nicola married on April 09, 2022 at her father's sprawling Florida estate.

In June 2021, Brooklyn and Nicola paid $10.5 million for a home in Beverly Hills, California. 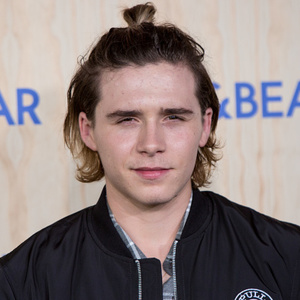