What is Bret Easton Ellis's Net Worth?

Bret Easton Ellis is an author and screenwriter who has a net worth of $5 million. Bret is best known for writing the popular novels "Less Than Zero" and "American Psycho." Later on, he released more metafictional books such as "Lunar Park" and "Imperial Bedrooms." Ellis also wrote the screenplay for the 2013 thriller film "The Canyons."

Early Life and "Less Than Zero"

Bret Easton Ellis was born in 1964 in Los Angeles, California to Dale, a homemaker, and Robert, a property developer. He was raised in Sherman Oaks in the San Fernando Valley. Ellis attended the Buckley School as a youth, and subsequently enrolled at Bennington College in Vermont, where he studied music before switching to writing. At Bennington, Ellis completed a novel he had been writing for a number of years: "Less Than Zero." It focuses on the life of Clay, a college student in New Hampshire who revives his old debauched ways when he returns to his hometown of Los Angeles over winter break. Published in 1985, the book launched the 21-year-old Ellis to instant fame. Two years later, it was loosely adapted into a movie with Andrew McCarthy, Robert Downey Jr., and Jami Gertz.

"The Rules of Attraction" and "American Psycho"

After graduating college, Ellis moved to New York City in 1987; there, he published his second novel, "The Rules of Attraction." Largely influenced by the style of James Joyce's "Ulysses," the book uses a stream-of-consciousness approach to chronicle the lives of pampered, sexually promiscuous students at a New Hampshire liberal arts college. "The Rules of Attraction" was later adapted into a 2002 film with James Van Der Beek, Ian Somerhalder, Jessica Biel, and Shannyn Sossamon.

In 1991, Ellis released his most famous and controversial work, "American Psycho," about a Manhattan investment banker who's also a serial killer. It was supposed to be published by Simon & Schuster, but the company pulled out following public protests about the book's alleged misogyny; it was ultimately published by Vintage. Over time, "American Psycho" grew into a significant critical and cult hit, and is now widely regarded as Ellis's greatest work. In 2000, it was adapted into an acclaimed film starring Christian Bale, Willem Dafoe, Jared Leto, and Josh Lucas. 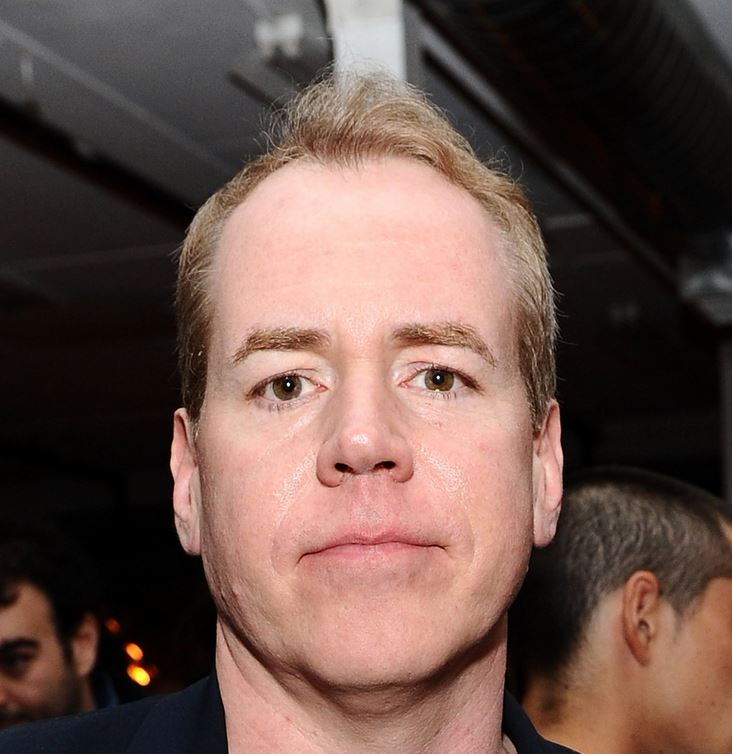 For a time, Ellis was treated as a pariah following the release of "American Psycho." He returned in 1994 with the release of a much less controversial title called "The Informers." Mostly written while he was in college, the short-story collection contains vignettes about a variety of characters in Los Angeles, including rock stars and vampires. Ellis published his fourth novel, "Glamorama," in 1998. Set in the world of high fashion, it follows a male model who becomes embroiled in a terrorist organization comprised entirely of other models. Although critical reactions were largely ambivalent, Ellis considers "Glamorama" the best novel he's written, as well as the one that means the most to him.

In 2005, Ellis published "Lunar Park," a metatextual work that utilizes the form of a celebrity memoir to narrate a ghost story about a novelist named Bret Easton Ellis. Five years after this, the author released "Imperial Bedrooms," a sequel to his debut novel "Less Than Zero." Taking place 25 years after the events of that book, it revisits the disaffected youth of Los Angeles as they reach middle-age. Clay is now a New York-based screenwriter, whose return to Los Angeles brings out his pathological tendencies. The novel was met with mixed reviews and poor sales. In 2019, Ellis turned to non-fiction writing for his book "White," an essay collection focused on contemporary politics.

Ellis has been involved in a number of screenwriting projects over the years. In 2008, alongside cowriter Nicholas Jarecki, he helped adapt his own book "The Informers" for the big screen. The film features a large ensemble cast that includes Billy Bob Thornton, Kim Basinger, Mickey Rourke, Winona Ryder, and Brad Renfro in his final feature film. Following this, in 2009, Ellis partnered with director Gus Van Sant to adapt a Vanity Fair article called "The Golden Suicides," about the final days of artists Jeremy Blake and Theresa Duncan. However, the film never came to fruition.

With PodcastOne Studios, Ellis launched his own podcast toward the end of 2013. The author uses the platform to engage in conversations and debates about a variety of issues, and welcomes a wide range of guests to talk about their work and life experiences. Guests have included Ivan Reitman, Kanye West, Kevin Smith, Michael Ian Black, Gus Van Sant, and Judd Apatow, among others.

Throughout most of his career, Ellis had been ambiguous about his sexuality. In a 2002 interview, he explained that he did not identify as either straight or gay; in another interview, he mentioned that his sexuality was "indeterminate." However, in an op-ed for The Daily Beast in 2012, Ellis came out as gay. He had previously been in a relationship with Michael Wade Kaplan, to whom he dedicated his book "Lunar Park." 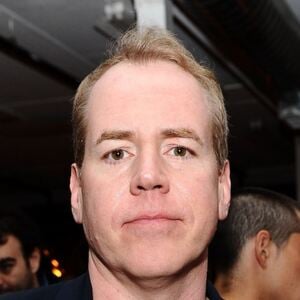