She also maintains a mommy blog. She joined the cast of The Real Housewives of Orange County in season 14. The series debuted on Bravo in 2006 and has featured many other cast members including Vicki Gunvalson, Jeana Keough, Heather Dubrow, Gina Kirschenheiter, Emily Simpson, and more. 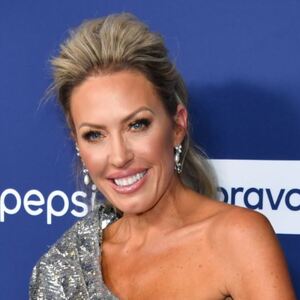