Brad Thor net worth: Brad Thor is an American novelist who has a net worth of $8 million. Brad Thor was born in Chicago, Illinois in 1969. He is best known for his thrillers and his novel The Last Patriot was nominated for Best Thriller of the Year by the International Thriller Writers Association.

Thor studied creative writing at the University of Southern California. He first authored the novel The Lions of Lucerne in 2002. Thor has also written the novels Path of the Assassin, State of the Union, Blowback, Takedown, The First Commandment, The Last Patriot, The Apostle, Foreign Influence, Full Black, Black List, Hidden Order, Act of War, Code of Conduct, and The Athena Project. Thor contributed a shorty story called The Athens Solution James Patterson's anthology Thriller. Thor's novel Blowback was voted as one of the 100 Best Ever Killer Thrillers by National Public Radio listeners. He also created, produced, wrote, and hosted the television series Traveling Lite. 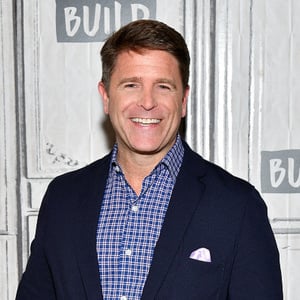