Lady & Sons began as a sandwich shop and grew into a culinary empire. Bobby and his brother Jaime originally hosted the reality series, "Road Tasted" on The Food Network, but ultimately chose to leave the show in order to focus on running the family business. He and his brother have co-authored their mother's best-selling cookbooks, and he appears on his mother's cooking shows, "Paula's Home Cooking" and "Paula's Party" on occasion. He began appearing on his own show, "Not My Mama's Meals", in early 2012 on the Cooking Channel. The program features healthier versions of many of the meals that have made his mother famous. 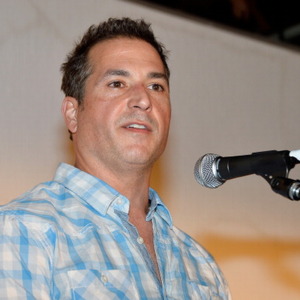