Bob Simon net worth and salary: Bob Simon was an American television journalist who had a net worth of $2 million. Bob Simon is best known for his work as a CBS News correspondent. During his career, he covered crisis, war, and unrest in 67 countries. He was born Robert David Simon in 1941 in the Bronx.

He graduated from Brandeis University with a degree in History and served as an American Foreign Service officer right out of school. From 1969 to 1971 he worked at the CBS News London bureau. He reported news during the troubles in Northern Ireland from 1969 to 1971, and later that year reported on the Vietnam War. Simon reported the withdrawal of American troops from Vietnam, the Yom Kippur War in in 1973, and the student protests in China's Tiananmen Square in 1989. During the Persian Gulf War in 1991, Bob Simon and four of the members of his TV crew were captured and imprisoned by Iraq for forty days, about which experience he wrote a book, Forty Days. He became a regular correspondent for CBS's 60 Minutes in 1996 and, in 1999, for 60 Minutes II. At the time of his death in an auto accident, he served as 60 Minutes senior foreign correspondent. Simon was survived by his wife Francoise and their daughter, Tanya, who is also a producer for 60 Minutes. 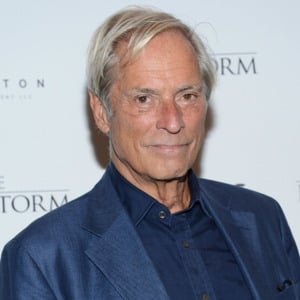