What Is Bo Dietl's Net Worth and Salary?

Bo Dietl is an American retired New York City Police Department detective, actor, producer, and television personality who has a net worth of $10 million. Dietl was a detective in New York City for fifteen years and is credited with the successful investigations and arrests of some of New York's most dangerous criminals. He is the founder/CEO of Beau Dietl Consulting Services and Beau Dietl & Associates.

Bo Dietl was born Richard A. Dietl on December 4, 1950, in New York City. He is the son of Sally and Frank Dietl, and he has three siblings, Alan, Carol, and Frank Jr.

Bo began working for the NYPD in 1969, and after retiring in 1985, he founded Beau Dietl and Associates, an investigative and security firm. The company has a cyber arm, Electronic Risk Management Solutions, as well as a consulting arm for IT and Business staff. In 1986, he was nominated for U.S. Congress by the Republican and Conservative Parties of New York State, and he lost the election for the 6th Congressional District to Rev. Floyd Flake by 2,500 votes.

In 1989, Dietl was appointed Co-Chairman of the National Crime Commission by President George Bush, and in 1994, he was appointed Chairman of the New York State Security Guard Advisory Council by Governor George E. Pataki. Bo has also worked as Director of Security for the New York State Republican Convention and a Security Consultant for the National Republican Convention. In 2005, he published the book "Business Lunchatations: How an Everyday Guy Became One of America's Most Colorful CEOs…and How You Can, Too!" Dietl is the chairman and founder of Bo Dietl's One Tough ComputerCop, a software that is meant to "significantly increase parent's ability to protect their children from online predators," and he was formerly Document Capture Technologies, Inc.'s Chairman of the Board. In 2017, he ran for Mayor of New York City as an independent and finished in sixth place with approximately 1% of the vote. 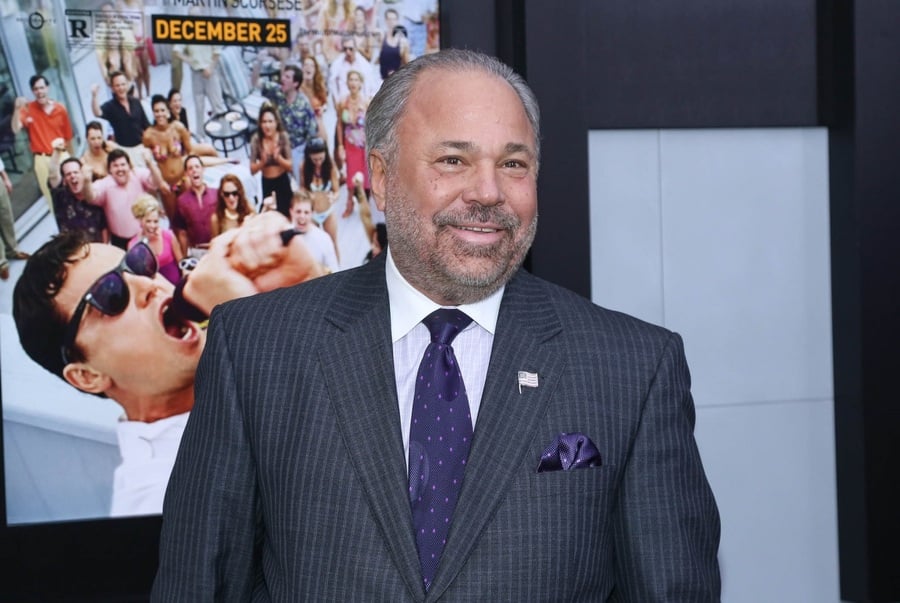 In 1990, Bo appeared in the films "Maniac Cop 2" and "Goodfellas" (which earned an Academy Award nomination for Best Picture), followed by "This Is My Life" and "Whispers in the Dark" in 1992. That year he also played Detective Bo in "Bad Lieutenant," which was inspired by his investigation of the 1981 rape and torture of a nun that New York City Mayor Edward Koch called "the most vicious crime in New York City history." In 1993, Dietl appeared in the film "Carlito's Way" and the TV movie "Casualties of Love: The Long Island Lolita Story," and in 1998, he played detectives in "Dead Man's Curve," "One Tough Cop," and "Exiled." He played Norman King in 2003's " The Lucky Ones," then he guest-starred on "Law & Order" (2004), "Law & Order: Trial by Jury" (2005), and "Boardwalk Empire" (2013).

Bo appeared as himself in the 2013 Oscar-nominated film "The Wolf of Wall Street," which grossed $392 million at the box office, and in 2016, he had a recurring role as Joe Corso on the HBO series "Vinyl." He guest-starred on "The Neighborhood" in 2018, then he appeared in the films "Clinton Road" (2019), "The Irishman" (2019), "Mob Town" (2019), and "Blackjack: The Jackie Ryan Story" (2020). Dietl played Thomas Lucchese in three episodes of the Epix crime drama "Godfather of Harlem" in 2019 and 2021, and he appeared in two episodes of the Amazon Prime Video series "Gravesend" in 2020 and 2021. He was a frequent guest on the WABC radio program "Imus in the Morning," and in 2017, Fox News hired him to discredit harassment claims leveled against Roger Ailes and Bill O'Reilly by Gretchen Carlson and Andrea Mackris. Bo has also appeared on "The O'Reilly Factor," "The Daily Show," and "Fox and Friends," and he was in the 2016 miniseries documentary "JonBenet: An American Murder Mystery."

In 2007, Bo's fiancée, Margo Urban, was diagnosed with Hodgkin's and non Hodgkin's lymphoma. According to the Beau Dietl & Associates website, that year Urban was named Cancer Survivor of the Year and Dietl received the Humanitarian of the Year Award at an event to raise money for The Cancer Research & Treatment Fund. Bo has supported numerous charitable organizations, such as the American Heart Association, Abilities! Inc., the Intrepid Fallen Heroes Fund, the Make-A-Wish Foundation, the National Center for Missing and Exploited Children, and Mothers Voices, and he has served as a technology advisor for the company COPsync, which "operates the nation's only real-time law enforcement information sharing network." When NYPD detective Peter Figoski was killed in the line of duty in 2011, Dietl helped raise more than $200,000 to pay for the well-being and education of Figoski's daughters. Bo married a woman named Regina in 1973, and he is the father of a daughter and two sons. 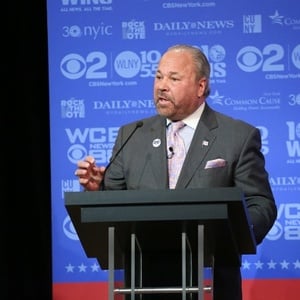