Bishop Noel Jones net worth: Bishop Noel Jones is an American minister who has a net worth of $5 million. Bishop Noel Jones was born in Spanish Town, Saint Catherine, Jamaica, and earned his Bachelor of Theology degree from Aenon Bible College. He then earned his Ph.D from the International Circle of Faith. He then became pastor of the Bethel Temple of Longview in Texas. In the mid-90s, he became the pastor of the Greater Bethany Community Church in Los Angeles, California. When he first became pastor, the church had 1000 members. Less than ten years later, the size of the church had grown exponentially, and the congregation had a membership of 17,000 people. An additional building was built to accommodate the number of parishioners. The church's choir, the City of Refuge Sanctuary Choir, also released a successful gospel album in 2007. The album charted on the Billboard 200, and reached #1 on the gospel charts. Bishop Noel Jones and his church were the subjects of the documentary, "Hoover Street Revival". 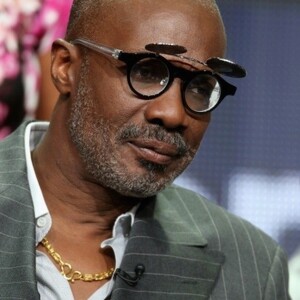