Billy Hayes Net Worth: William "Billy" Hayes is an American actor, director, and writer who has a net worth of $500 thousand dollars. William Hayes is mostly known for his autobiography "Midnight Express" which was the base for a film of the same title. Hayes was born on April 3, 1947 in New York City, New York.

Being an American student in Turkey, Hayes was arrested trying to smuggle 4 lbs of hashish out of the country on 7th October, 1970. He did time at a Turkey prison for four years and a month. With his sentence being weeks due, the Turkish government chose to extend his time to a life sentence. He was taken to Sağmalcılar Prison. In 1972 he was moved to a mental institution after an incident in the prison. Hayes later describes this experience as traumatic. The United States tried on many occasions to have the Turkish government transfer him for trial in the US, but it was denied. In 1975, Turkey gave amnesty for drug offenders, reducing his life sentence to twenty five years. That same year in July he was moved to İmralı Prison, from which he escaped on October 2 1975. Hayes wrote about his experience in his autobiographic book "Midnight Express", which was adapted for the 1978 film of the same name. The movie was a success, even though Hayes was not satisfied with parts of the film adaptation. Due to the deterioration of Turkey´s image in the movie´s adaptation, Hayes was afraid of returning to Turkey. He finally did in 2007 for the Istanbul Conference on Democracy and Global Security, where he apologized to the Turkish people. In 2010, Nat Geo Channel aired a documentary titled "Locked up Abroad: The Real Midnight Express" where Hayes himself tells the story of his imprisonment in the İmralı Prison and his escape. He is now working as a writer and actor in the entertainment industry. 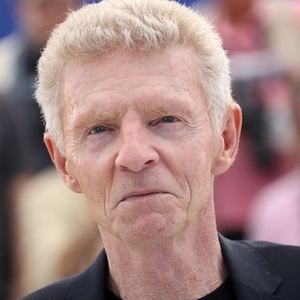