Beverly Cleary net worth: Beverly Cleary is an American author who had a net worth of $50 million. Beverly was one of the most successful writers of children's literature in history. She was probably best-known for creating the "Ramona Quimby" series. During her career Beverly sold over 90 million books worldwide. She died on March 25, 2021 in Carmel, California at the age of 104.

Beverly Cleary was born in McMinnville, Oregon in April 1916. She and graduated from the University of California, Berkeley and the University of Washington. She created well-known characters such as Henry Huggins, Beatrice "Beezus" Quimby, Ribsy, Ralph S. Mouse, and Ramona Quimby. Cleary won the National Book Award in 1981 for Ramona and Her Mother and the Newbery Medal in 1984 for Dear Mr. Henshaw. Cleary was awarded the National Medal of Arts for her lifetime contributions to American literature. S 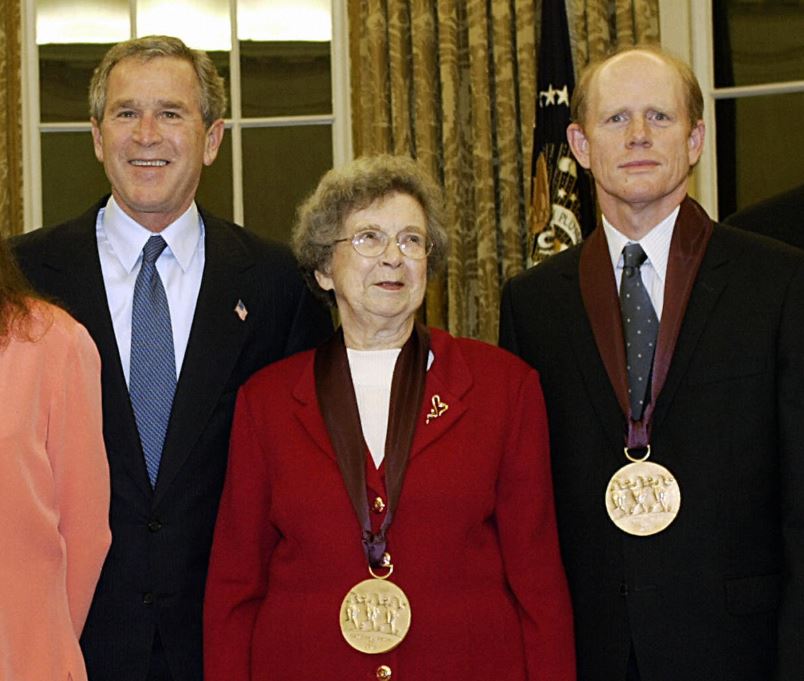 he was also recognized as a "Living Legend" by the Library of Congress. Cleary has also authored the books Fifteen, Henry and the Paper Route, The Mouse and the Motorcycle, Mitch and Amy, Socks, Strider, and My Own Two Feet. Her work was adapted into the 2010 movie Ramona and Beezus which starred Joey King and Selena Gomez respectively. 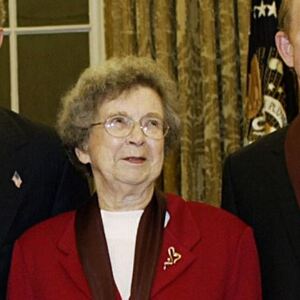