Bethany McLean net worth: Bethany McLean is an American journalist and editor who has a net worth of $6 million. Bethany McLean was born in Hibbing, Minnesota in December 1970. She is a contributing editor for Vanity Fair magazine. McLean worked on the Enron scandal and the 2008 financial crisis. She has previously worked as an editor at large at Fortune and a contributor at Slate.

McLean graduated from Williams College and worked as an investment banking analyst at Goldman Sachs. She co-authored The Smartest Guys in the Room with Fortune colleague Peter Elkind which was later made into an Academy Award nominated documentary. McLean also co-authored the book All the Devils Are Here with New York Times columnist Joe Nocera. Her book Shaky Ground: The Strange Saga of the U.S. Mortgage Giants was published in 2015. 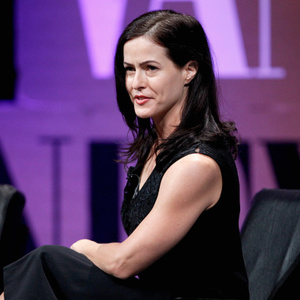