Bernie Goldberg net worth: Bernie Goldberg is an American writer, journalist, and political pundit who has a net worth of $5 million dollars. Bernie Goldberg was born in New York, New York, and graduated from Rutgers University in the late 60s. He began working for CBS News as a producer in the early 70s. He then shifted his career focus to reporting in the mid-70s. He went on to become a frequent correspondent for the "CBS Evening News", "Eye to Eye with Connie Chung", and "48 Hours". He became a household name when he began writing about politics. Many of his books have become bestsellers, including, "Bias: A CBS Insider Exposes How the Media Distort the News", "100 People Who Are Screwing Up America", and "A Slobbering Love Affair: The True (And Pathetic) Story of the Torrid Romance Between Barack Obama and the Mainstream Media". He has received twelve Emmy Awards for his journalism work. 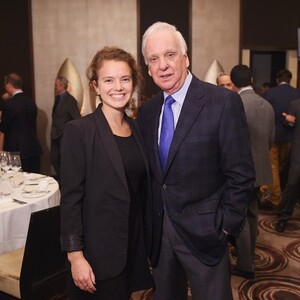