Following his post as a teacher, Cornwell joined the BBC's Nationwide and then he got promoted as the head of current affairs at BBC Northern Ireland. Later on, he took part of Thames Television as editor Thames News. It was in 1979 that he settled in the US as he married an American wife, Judy. Not being able to receive US Permanent Resident Card (aka green card), he started writing novels. In 1981, he penned Sharpe's Eagle which was the first novel of the series to be written and establish Sharpe's legacy as a hero. The adventures of his Richard Sharpe became especially popular after they got translated on the small screen into a series of Sharpe television films. To date, he has published more than 50 novels. 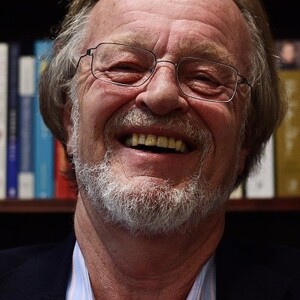