Berkeley Breathed net worth: Berkeley Breathed is an American cartoonist, children's book author and illustrator, director, and screenwriter who has a net worth of $5 million. Berkeley Breathed was born in Encino, Los Angeles, California in June 1957. He is best known for his cartoon/comic strip Bloom County with features the characters Bill the Cat and Opus the Penguin.

In 1987 Breathed earned the Pulitzer Prize for editorial cartooning for Bloom County. Bloom County ran from 1980 to 1989 and then came back in 2015. Breathed has also created the Sunday comic strips Outland which ran from 1989 to 1995 and Opus which ran from 2003 to 2008. He has authored many books and children's books and also won a Golden Duck Award for Excellence in Children's Science Fiction. His book Mars Needs Moms was made into a movie in 2011. 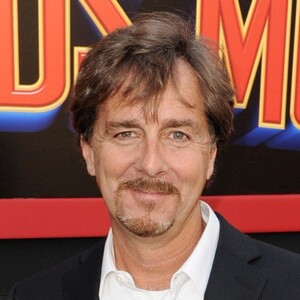